Most Indonesians love western films. One of the western films which has educational values ​​in the learning of children with disabilities, is “The Miracle Worker.” The film was directed by Nadia Tass, which was remade from a work of the same title in 1962. It tells the story of a teacher’s struggles in teaching her students multi disabilities. The script used was first appointed to the theater by William Gibson in 1957. Gibson wrote the script based on Helen Keller’s autobiography, The Story of My Life. The film, produced by Walt Disney, has duration of 1 hour 25 minutes. And it was released in 2000. Each scene has a million meanings. Tells the childhood of Hellen Keller, a little girl who is blind, dumb, and deaf. Since she started not understanding the language until she can communicate with other people. This film begins with the background of the living conditions of the people on tobacco plantations, in Boston, USA. Starting with an incident when a little girl appeared then attacked one of the workers in it. It was little Helen who was frustrated because she couldn’t communicate and make sense of her surroundings.

Helen Adams Keller was born as a healthy baby. When she was 19 months, she had a serious illness that caused weakness in her eyesight, hearing and speech. The only senses that can function are touch and smell. So this affected delays in the process of language development in Helen. She couldn’t recognize or label all the objects around her. This condition caused Helen to develop into a violent, spoiled child with uncontrollable emotions. Her family members tried to put Helen into a mental hospital. Luckily none of the hospitals could treat Helen until she was finally returned home. Due to Helen’s disorderly attitude, her parents asked one of the famous doctors in Perkins Institute for help. Anne Sullivan, is actually a student, not an educator. The brightest student of the Perkins Institute for The Blind, a well-known school in Boston for visually impaired people. Sullivan is actually an ordinary person who experienced blindness when she was 10 years old, but gradually improved when she was schooled at the institute. Consciously she was asked by the school’s director, for being a private educator for Helen Keller. At first she refused. However, due to persuasion from him, Sullivan was also willing to fulfill the request of the school director who raised her.  Even Though she is not the real educator, Sullivan succeeded in teaching Helen how to communicate with other people. How did she understand what Helen needed, not what Helen wanted. Helen’s parents (Captain Arthur) said they always understood Helen’s needs. It changed that she only understood what Helen wanted, not what she needed. Helen has the right to be able to communicate with other people. Helen deserves a proper education. Helen has the right to see the world. Even if she can’t see, hear, or speak, she has the right to know what’s going on in the world.

The figure of Anne Sullivan is an amazing educator. She believed that Helen could make it. She never gave up on making Helen understand. She can gradually reduce Helen’s grumpy nature. The first time doctors taught Sullivan was language. Through language we can communicate with other people. Languages ​, not only spoken but also sign language. Even though she could not see, speak, and hear, Helen still had the ability to feel her fingers. This is the initial capital to teach her the language. Sullivan always gave Helen encouragement when she was following lessons well. Sullivan also gave logical consequences when she made a mistake. There is no word spoiled. Every day various words, she taught Helen. This film is a true story which is well mixed from the weird story of Helen Keller. Although Helen Keller is a blind, deaf and dumb child, she shows extraordinary patience, assisted by Annie Sullivan, who suffered from a similar case of blindness since childhood, but managed to recover. Some thrilling scenes can be seen in this film, about the interactions and teaching of Anne Sullivan to Helen Keller. There is really a valuable lesson here on how to be a good educator who understands her students. Every human kind has abilities that must be developed. This film really explores the close relationship between Helen Keller and Anne Sullivan.  This film also proves that anything is possible, if given the opportunity. The film “The Miracle Worker” has connected with those who will be involved in education. This film can be a reference on how to educate children with their limitations, such as Helen’s story in this film. At a glance, from this film we can indirectly see the values ​​of character education in it, such as responsibility, caring, curiosity, creativity, discipline, hard work, friendly or communicative. The education values contained in the film “The Miracle Worker” provides lessons for all of us to better understand other people with their strengths and weaknesses. How to be good educators, parents who are caring and don’t give burden to children to become what their parents want. Uniquely, the main character in this film is a child with disabilities, this is where the film is interesting for further research on how an educator handles, understands, and is willing to help students who need more attention and guidance from their educators. Based on the approach taken by Anne Sullivan, it shows how education should be given to children with special needs and [1]how to deal with them. 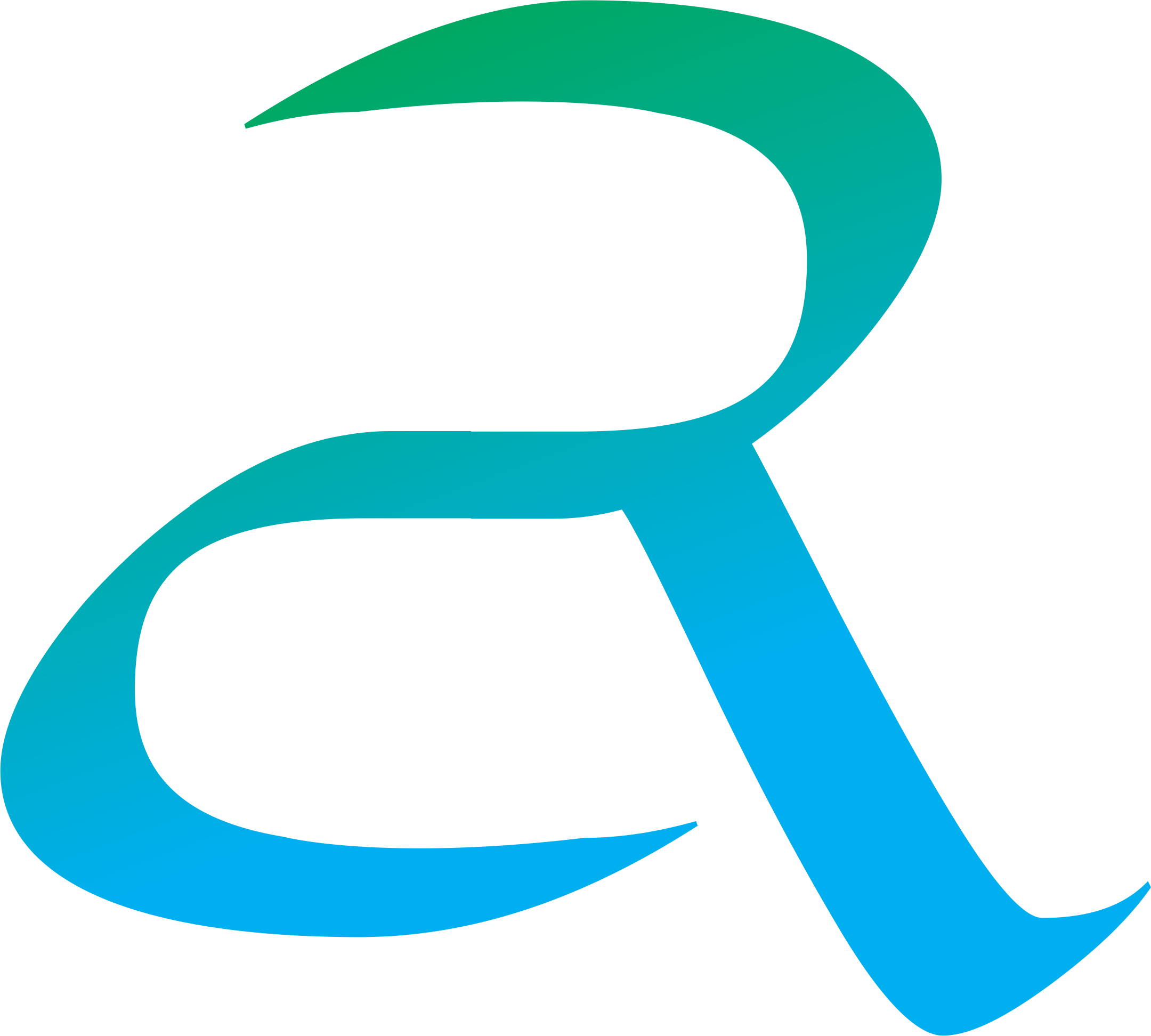